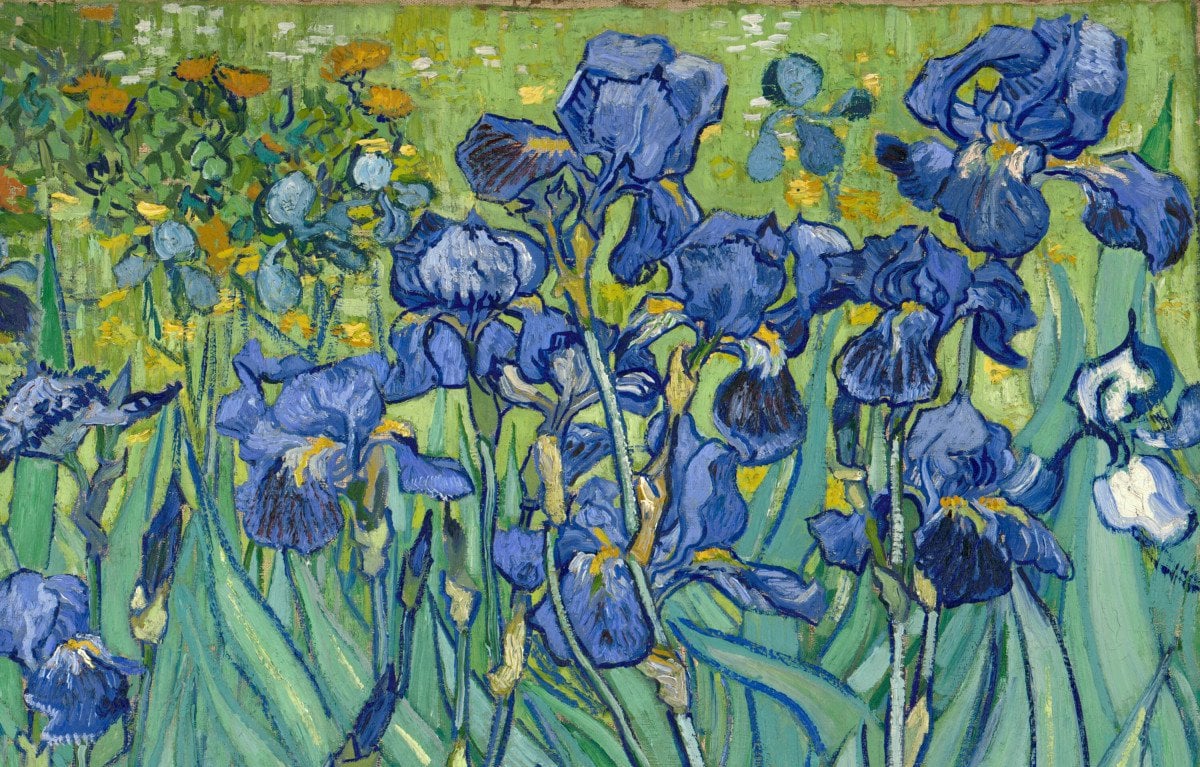 Learning how to PInvoke is one of those skills that doesn’t take too much time on the side to learn, but will make people who are scared of it think you are a wizard.

>The most simple solution to this problem is to convert the console app to a WinForms app and call Application.DoEvents() in the while loop in the CustomApplicationIntegration class.

Ahhh! I just ran into a similar problem the other day while working on a (better) managed wrapper for SimConnect–it also requires creating a Win32 message pump and I was also in a console application. The “simple” solution I found was to subclass `NativeWindow` from `System.Windows.Forms` as it will provide a managed version of a native window handle complete with a `WndProc` method for hooking into messages, like so:

Then in your Main() (or wherever) you create an instance and call `System.Windows.Forms.Application.Run()`. I don’t know that it’s a *better* solution than a `while` loop calling `Application.DoEvents()`, but it does what it needs to.

Not wanting to take a dependency on `System.Windows.Forms` and having enough Win32 experience to have some semblance of an idea of what I was doing, I did attempt a pure P/Invoke solution but after a couple of hours threw in the towel knowing I had bigger fish to fry. If anyone’s got a good example of creating a simple, message-only window with P/Invoke I’d be very interested to take a look at it.

Hello everyone! This is a monthly thread for posting jobs, internships, freelancing, or your own qualifications looking for a job! Basically it’s a “Hiring” and “For Hire” thread. **Rule 1 is not enforced in this Read more…

{RESOLVED} ​ My code is fucked. sorry for the french words but its school shit and I need help , bad. My output is always 0, why ??? double OldWageY; double old9; double Retro9; double Read more…

The future of .NET Standard